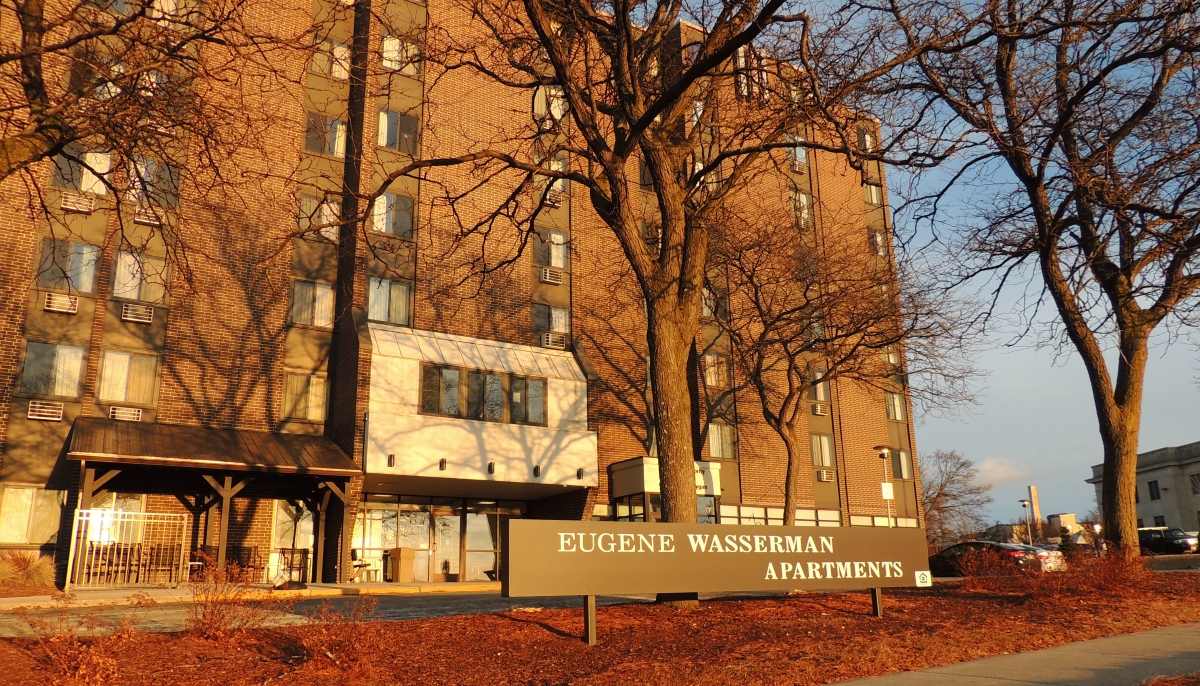 The first project of the Authority was built in 1969-1970 under the low-income public housing program of the U. S. Housing and Urban Development (HUD).  Known as Project WIS 47-1, this development includes the Eugene Wasserman Apartments, 611 North Water Street, Sheboygan, and Tamarack House, 2201 Erie Avenue, Sheboygan.

Each building includes 104 one-bedroom apartments for elderly people plus a 2-bedroom apartment for a custodian who lives in the building.  The Housing Authority issued $3,027,000 of bonds for the construction of the project.  Under an Annual Contributions Contract between the Authority and HUD, the federal government pays the principal and interest on these bonds amounting to $185,000 per year for the 40 year term of the bonds. 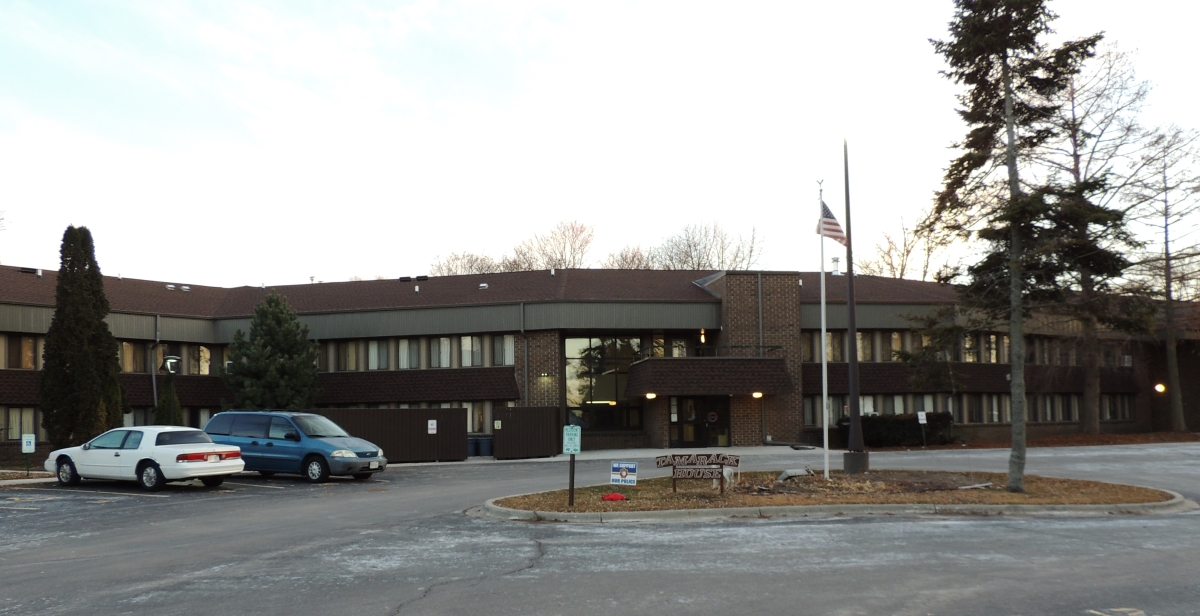 The second project was built in 1977-1978 under the Section 8 New Construction Program of HUD and was financed through a mortgage from the Wisconsin Housing and Economic Development Authority (WHEDA) for $1,900,000.

It includes 80 one-bedroom apartments for elderly people and a two-bedroom apartment for a custodian. In July of 1997, the mortgage on Park Plaza was paid and the HUD assistance contract canceled.  The only source of income for operating Park Plaza is tenant rents. 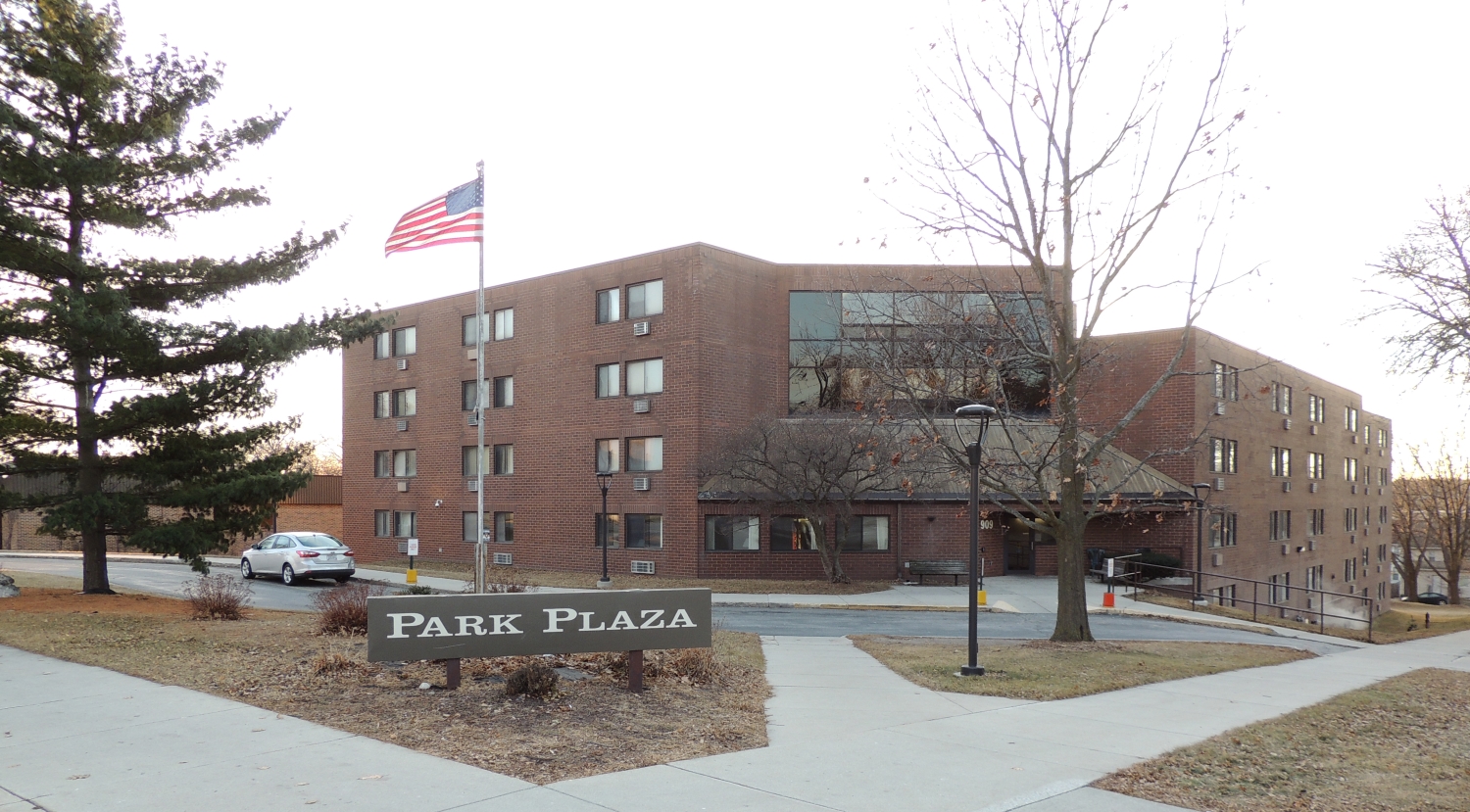